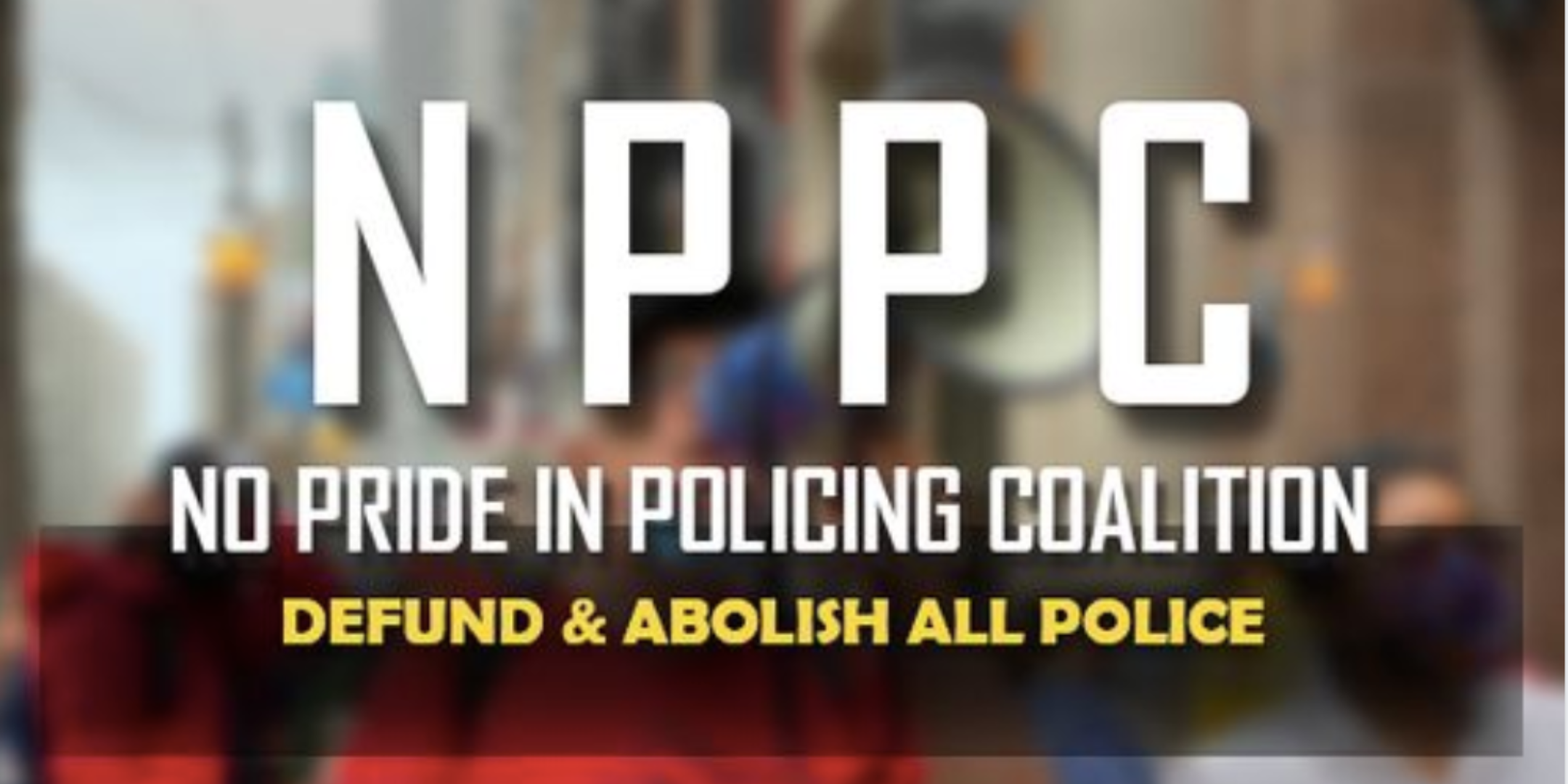 With Dr. OmiSoore Dryden and Christopher Karas. Introduced and moderated by Gary Kinsman

Dr. OmiSoore Dryden, a Black queer femme, has conducted research on anti-Black racism/homophobia/transphobia in Canadian Blood Servies and blood donation in Canada for over 20 years. She is the PI (principal investigator) for the research project, #GotBlood2Give / #DuSangÀDonner, funded by Health Canada/CBS. Dryden is the James R Johnston Chair in Black Canadian Studies, Faculty of Medicine, Interim Director of the newly established Black Studies Research Institute at Dalhousie University, and the co-lead of the new national organization – The Black Health Education Collaborative.

Christopher Karas is a human rights advocate, who has been fighting discrimination since adolescence, has made it his mission to give additional strength to the representation of 2SLGBTQIA+. His current demands, which aim to change the rule prohibiting gay, bi, trans from donating blood, is an example of this.

Gary Kinsman is a member of the No Pride in Policing Coalition, the AIDS Activist History Project and the co-author of The Canadian War on Queers: National Security as Sexual Regulation. He was one of the first three employees of the AIDS Committee of Toronto and a member of AIDS ACTION NOW! 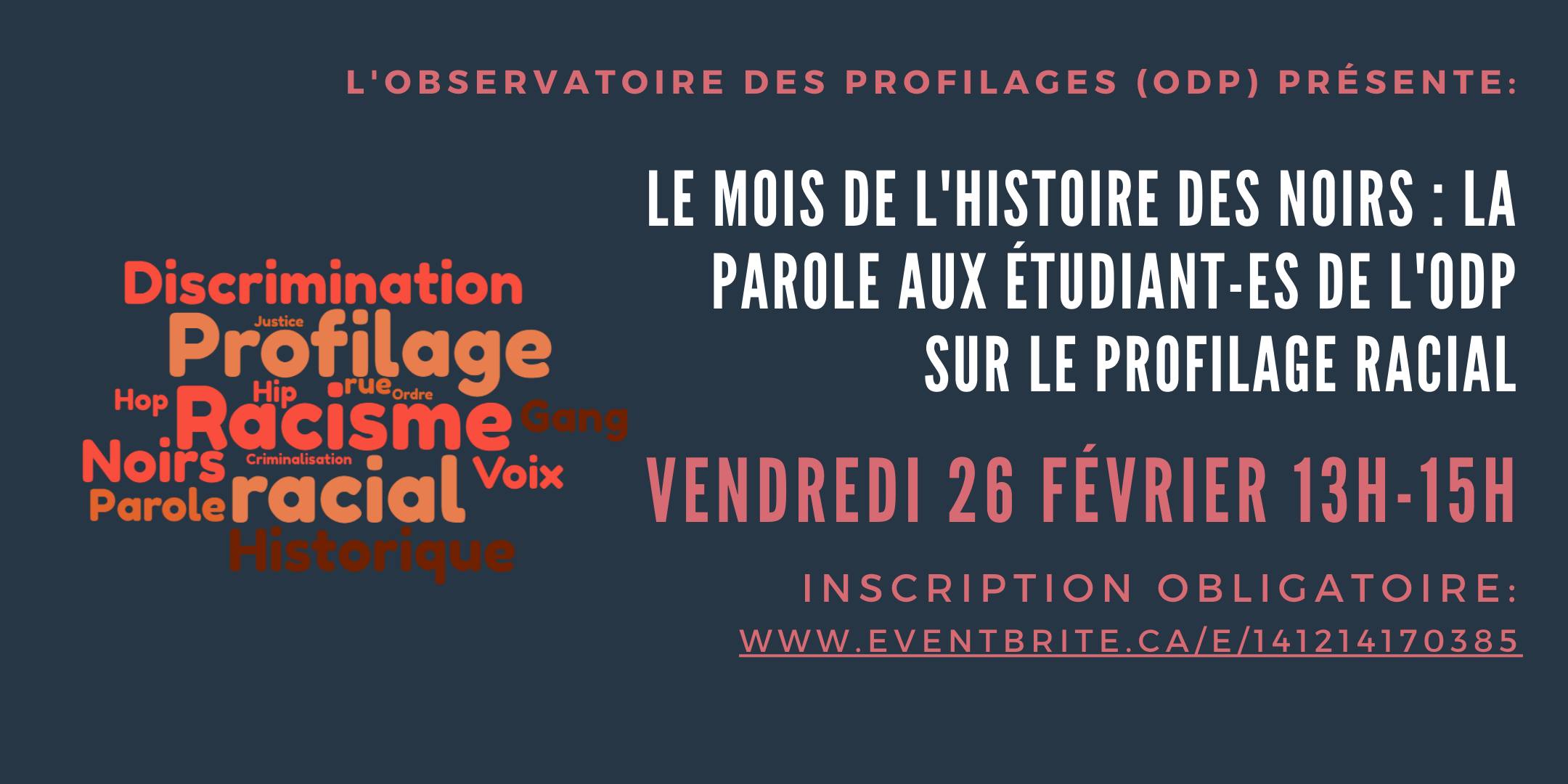 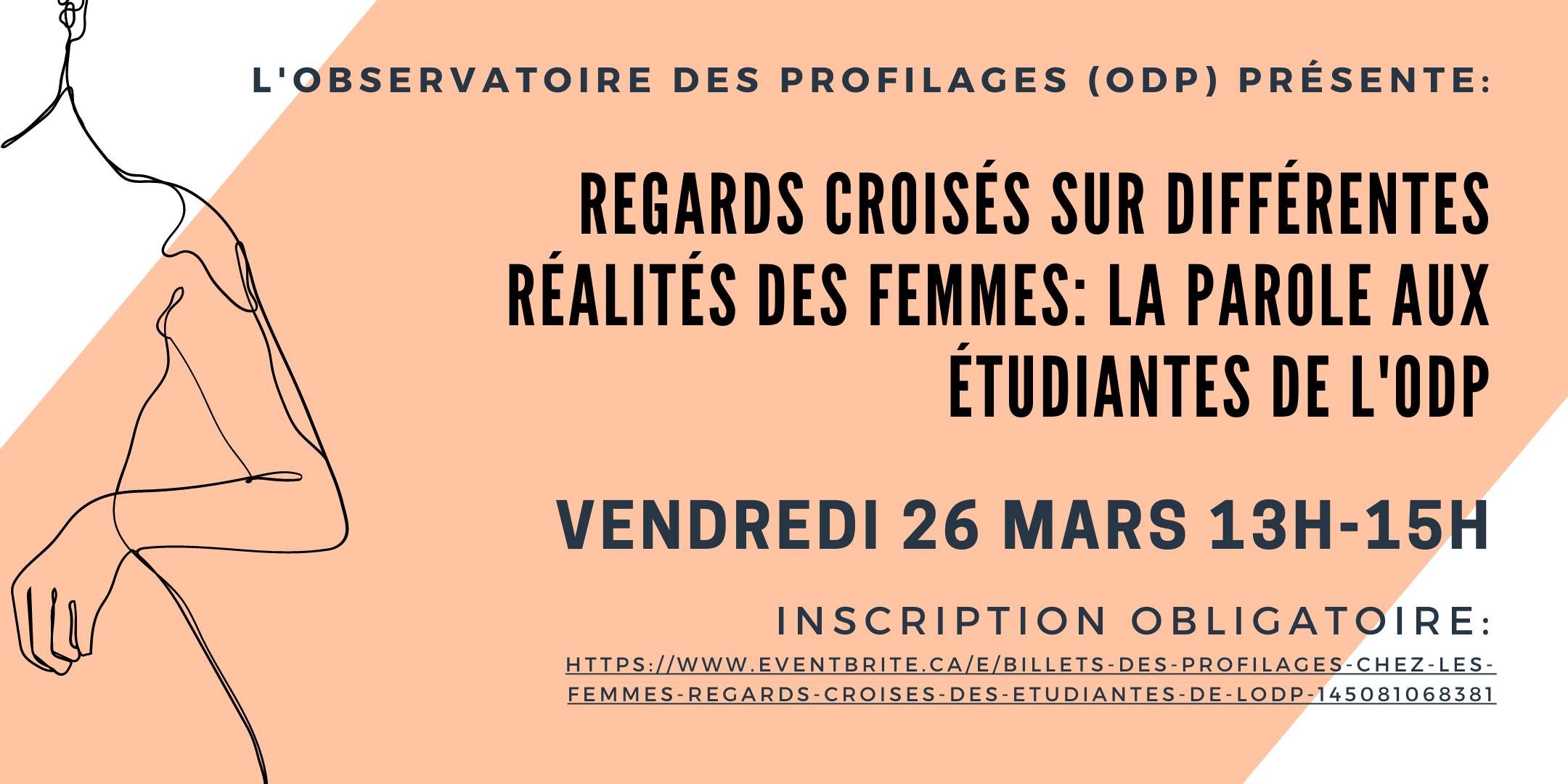 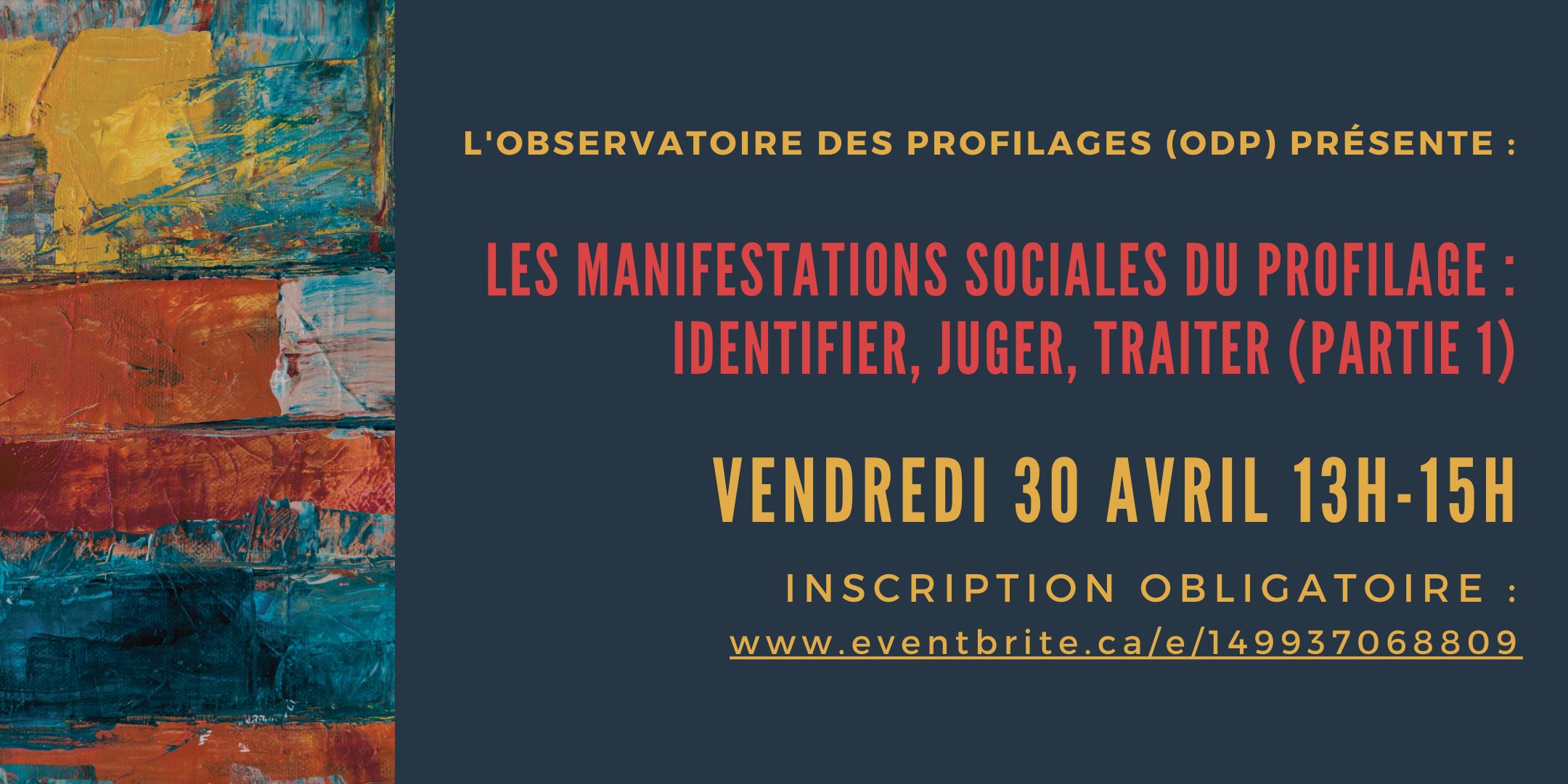 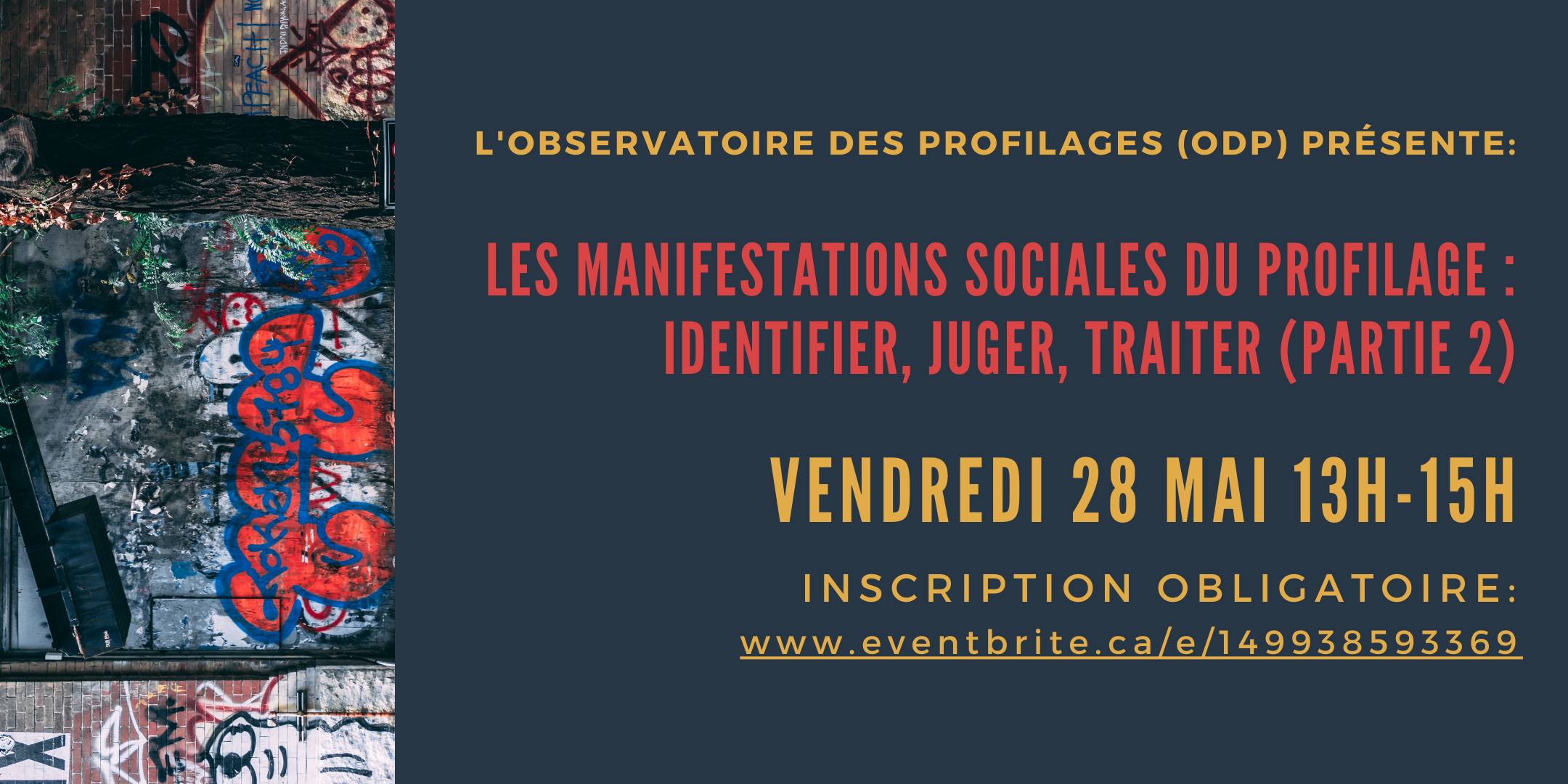 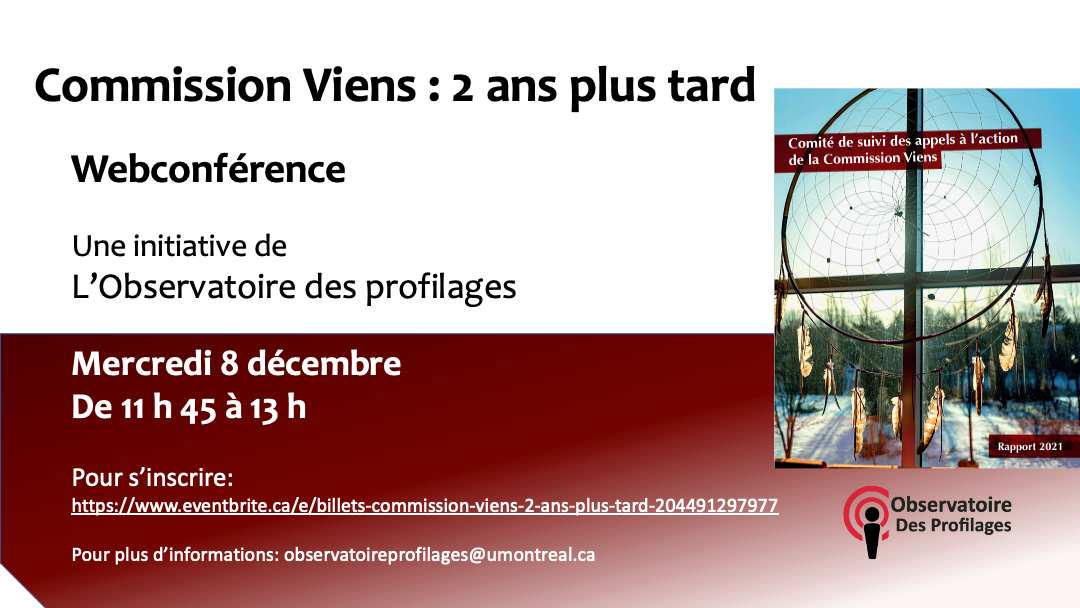 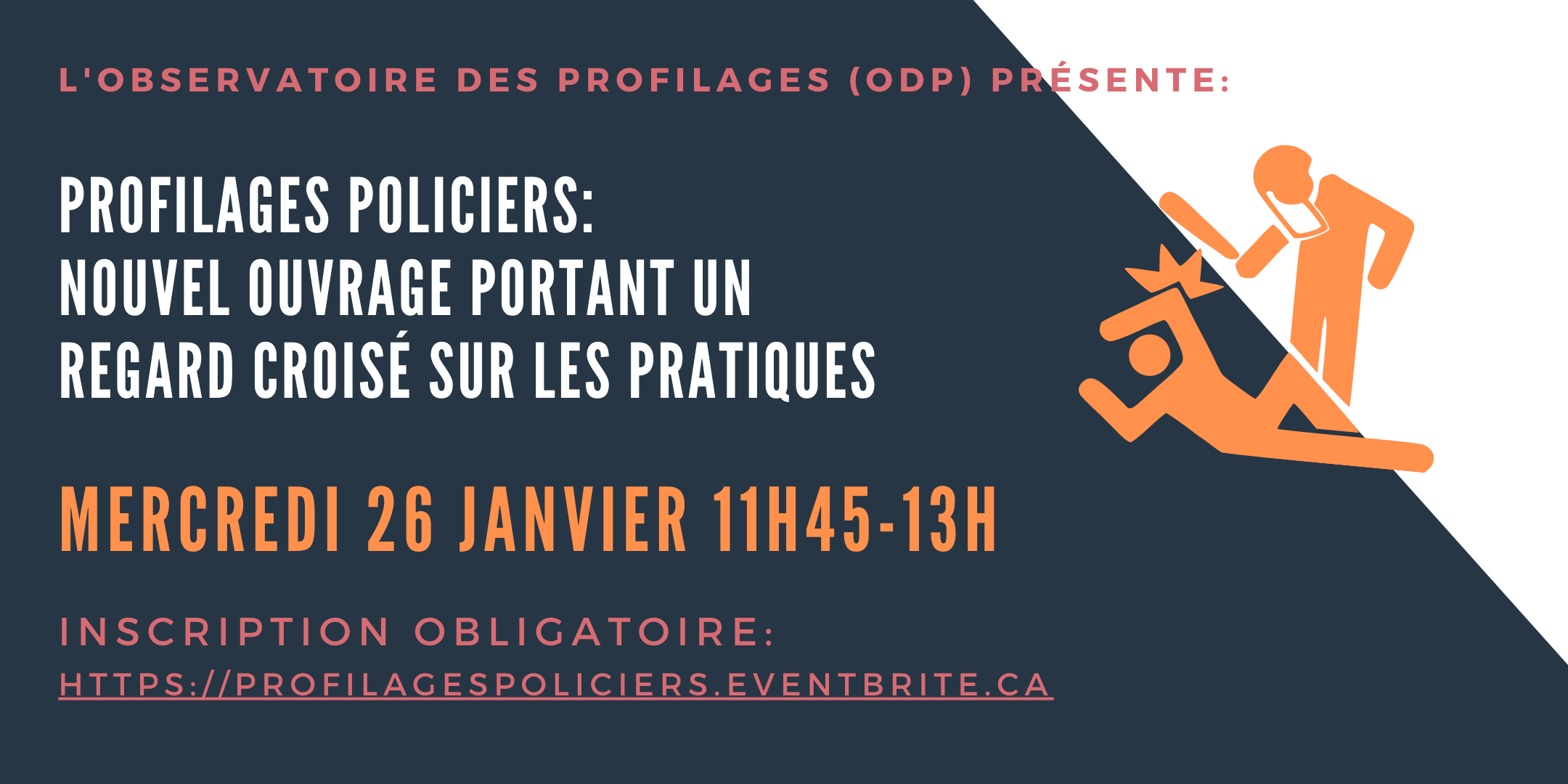